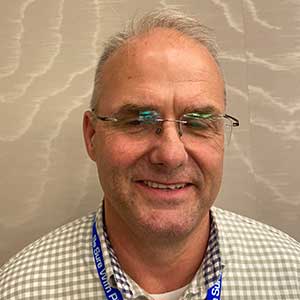 Under the trade names of The C Stores, BlueSky, Craddock Oil Company currently operates 48 convenience stores and retail fuel locations across the state of Mississippi. The family-owned company also distributes fuel and other products to 27 additional independent dealers within the state.

Founded in 1979 by Ron and Nancy Craddock, Craddock Oil Company, Inc. sold approximately 100,000 gallons of fuel during its first year of operation. Today, the company sells more than 5.5 million gallons each month and employs over 200 people in various professions.

Craddock Oil Company has been a member of the Pure Oil Jobbers Cooperative since 2001. At that time, the company was looking for a steady supply of product for its non-Exxon branded locations, and Pure was able to provide that for the organization.

Clayton Hooks originally was elected to represent District 1 of the PURE Co-op in January 2009, and he served in this capacity through August 2015. During that time, he served on the Supply and Executive Committees.

While living in Pike County, Mississippi, Clayton has served on the 1997 Up-Lift Program, working with High School age children on how the choices they make now could and will affect the rest of their life. In 2002, Clayton served as President of the McComb Evening Lions Club. During that time, the club raised over $75,000.00 for the blind and purchased and trained one Seeing Eye Dog.

Get up-to-date news and information from PURE Oil